What is Choi Sum? 菜心

Choi Sum (Brassica parachinensis) is a member of the Mustard family, and is also referred to as a flowering pak choy or choy sum. Its green leaves are juicy and tender. If allowed to mature and bolt, yellow flowers will shoot and the plant becomes sweeter and more succulent. The whole plant is edible.

What does Choi Sum taste like? Well the flavour itself can be described as midway between cabbage and spinach. Choi Sum tends to be blander and closer in taste to cabbage in younger leaves, and develops a little 'kick' in its older leaves. 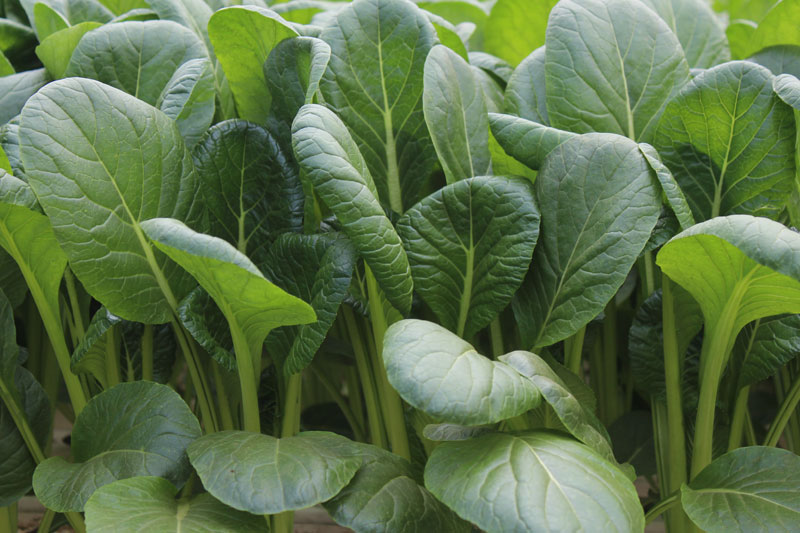 Where to buy Choi Sum?

Choi Sum can be found in most large UK Supermarkets and oriental shops. For trade sales enquiries, please contact office@rokewood.co.uk or call us on 01945 583033. 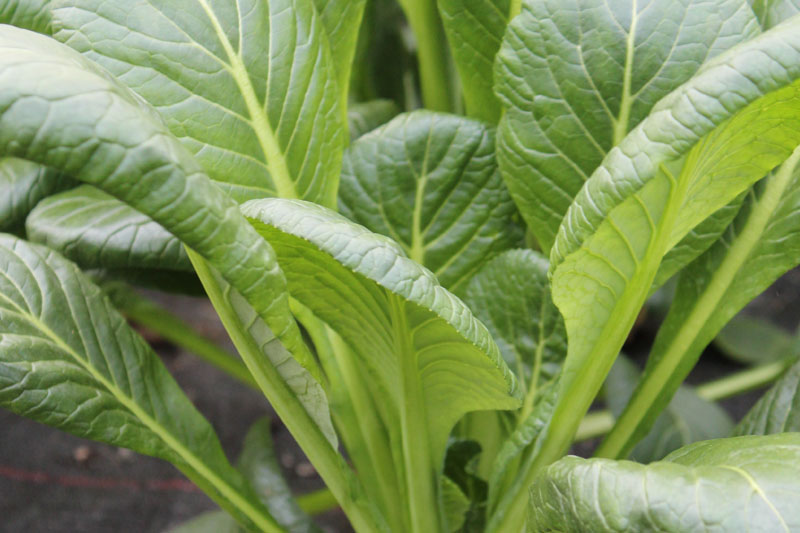 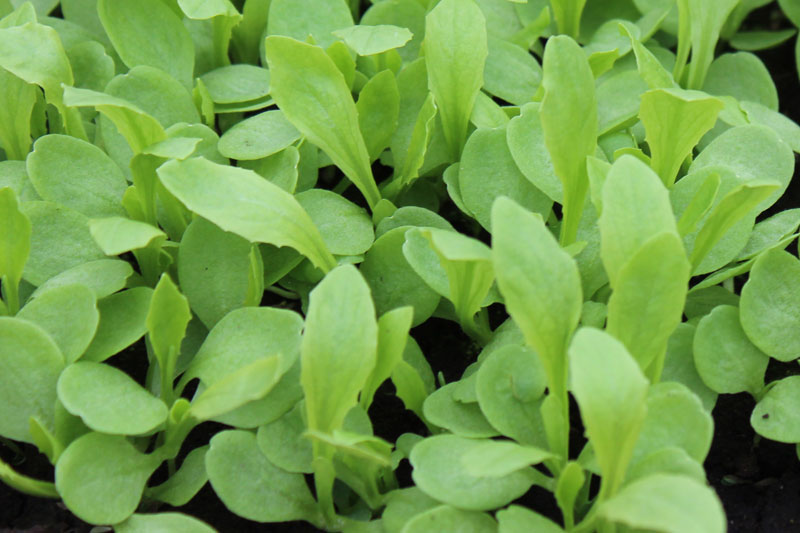 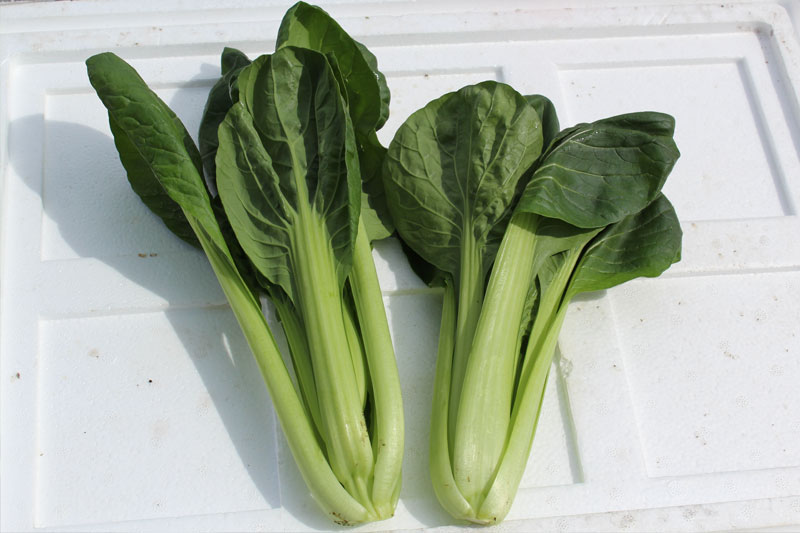 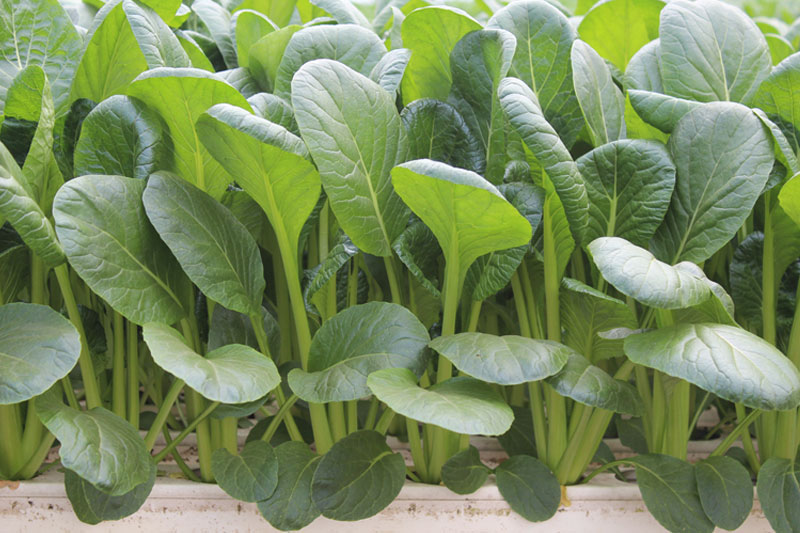 Keeps well in fridge for up to 5 days if purchased fresh, discard any yellow or wilting leave.

How To Cook & Prepare Choi Sum

The flowering shoots and younger leaves of Choi Sum are used in salads or stir-fried, lightly boiled or steamed and added to meat. Choi Sum is reputedly very nutritious; it's rich in carotene (pro-vitamin A), calcium and dietary fibre, and also provides potassium and folic acid.

Whole young leaves and stems, parts of larger leaves, and flowering shoots can be used in making salads. Choi Sum can be lightly boil, steam, stir-fry, combined with other greens and used in soups.